Not Afraid to Fail 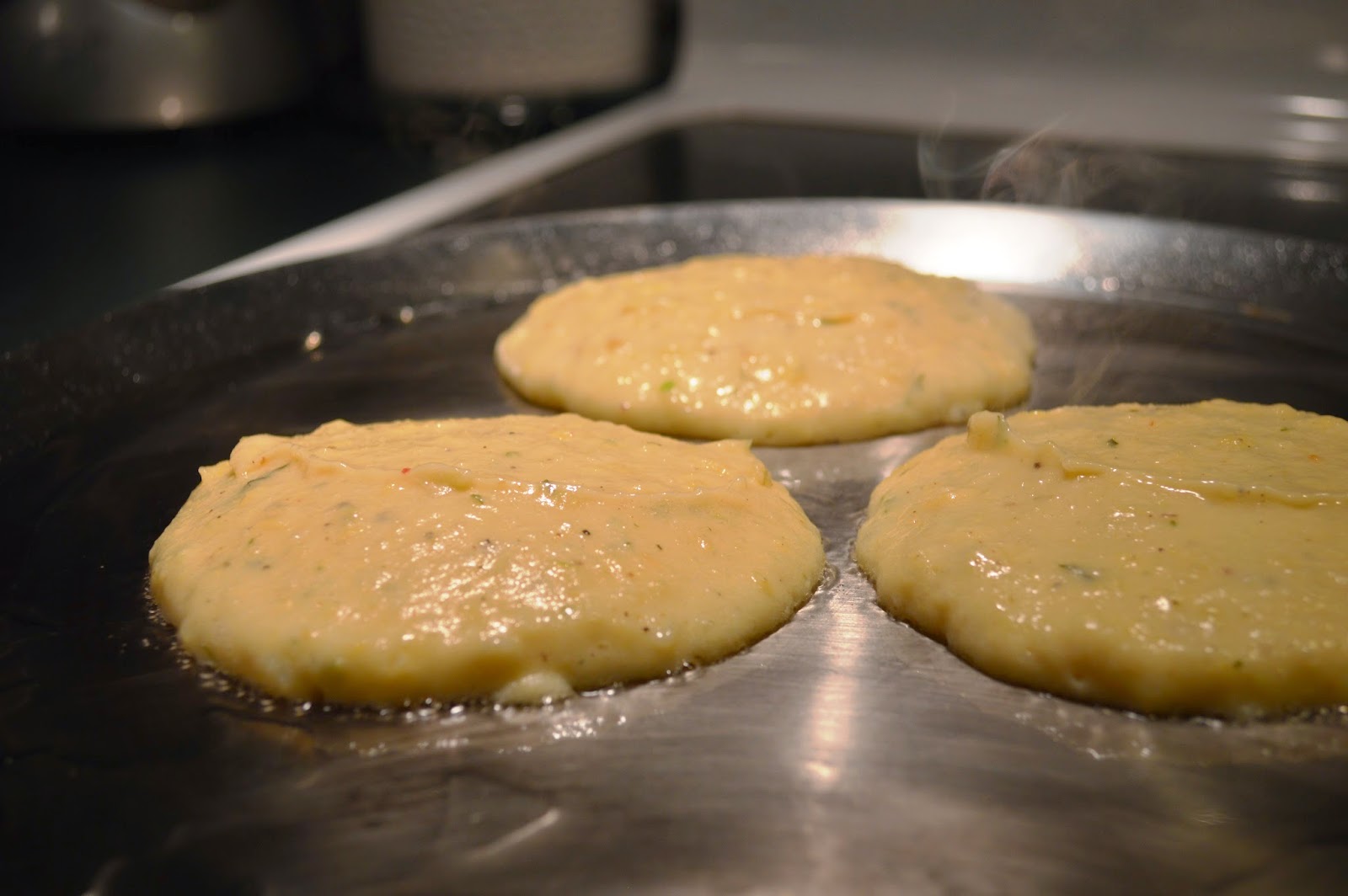 I am an optimist, sometimes to my own detriment, but there are times even I feel like I've failed. Today was such a day, I didn't feel like my To-Do list shrunk significantly, the laundry was forgotten in the washer the night before, the chickens were peckish but only produced 2 eggs and for dinner I 'attempted' to make potato pancakes per Paulie's request but I FAILED miserably.  What to do next? Challenge myself to persevere and keep making them in different variations until I find just the right combination of ingredients that we enjoy the flavor and is easy to make on a weeknight.


I have no idea why potato pancakes have stumped me, I am not easily derailed but these have been a challenge to say the least. 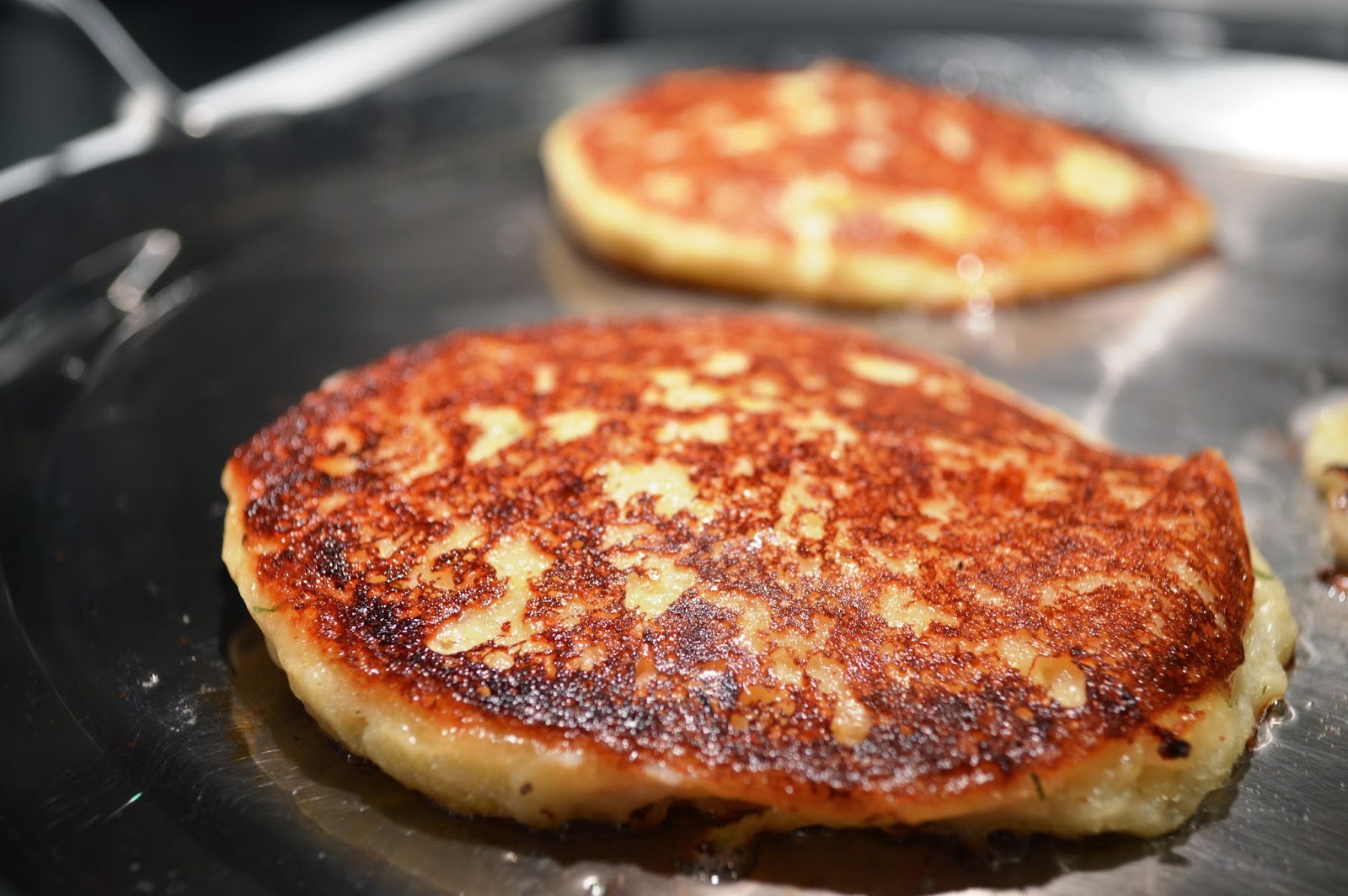 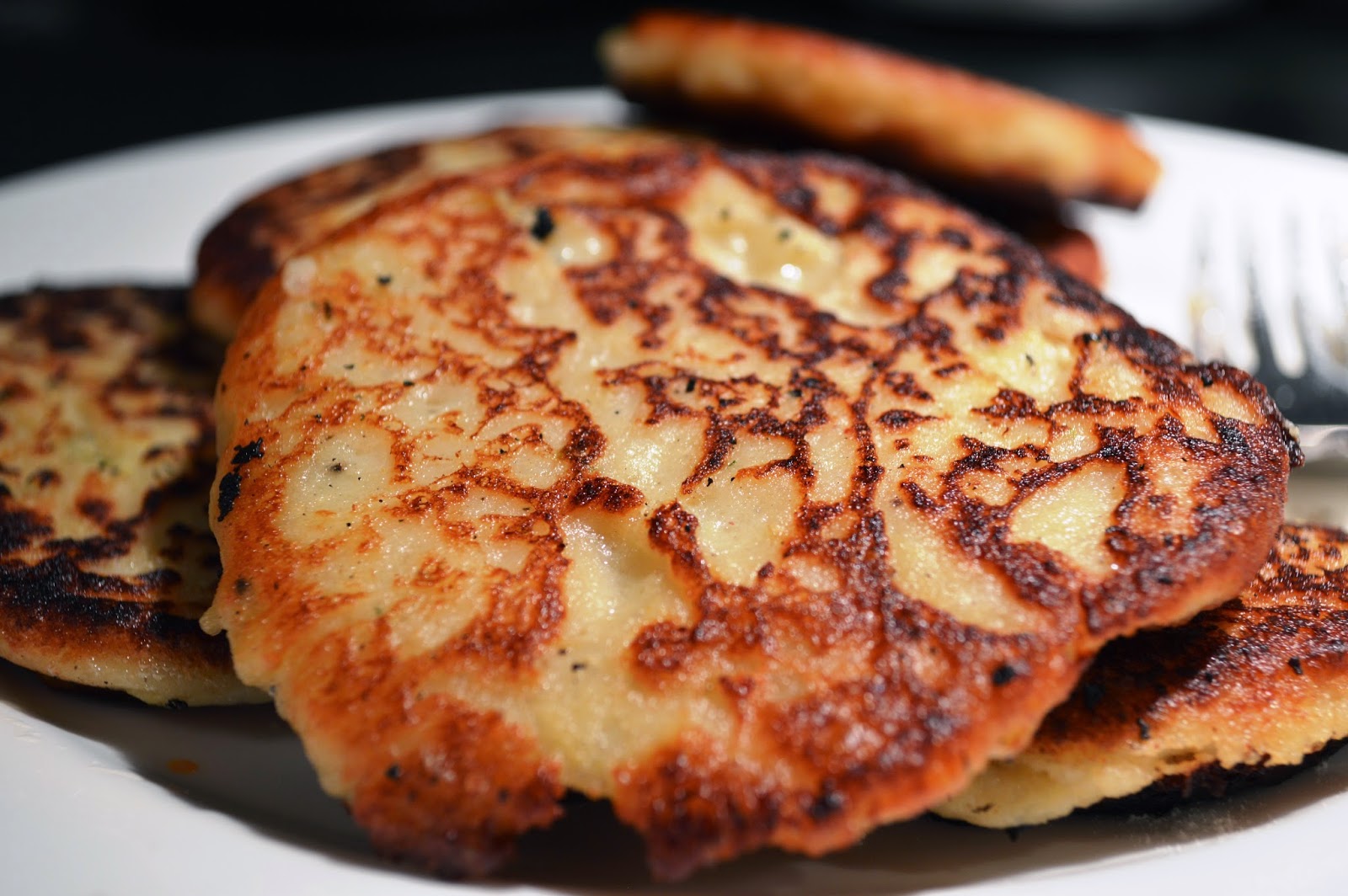 These were done in the green pan, a little sticking but better than the griddle and MUCH better than a stainless frying pan 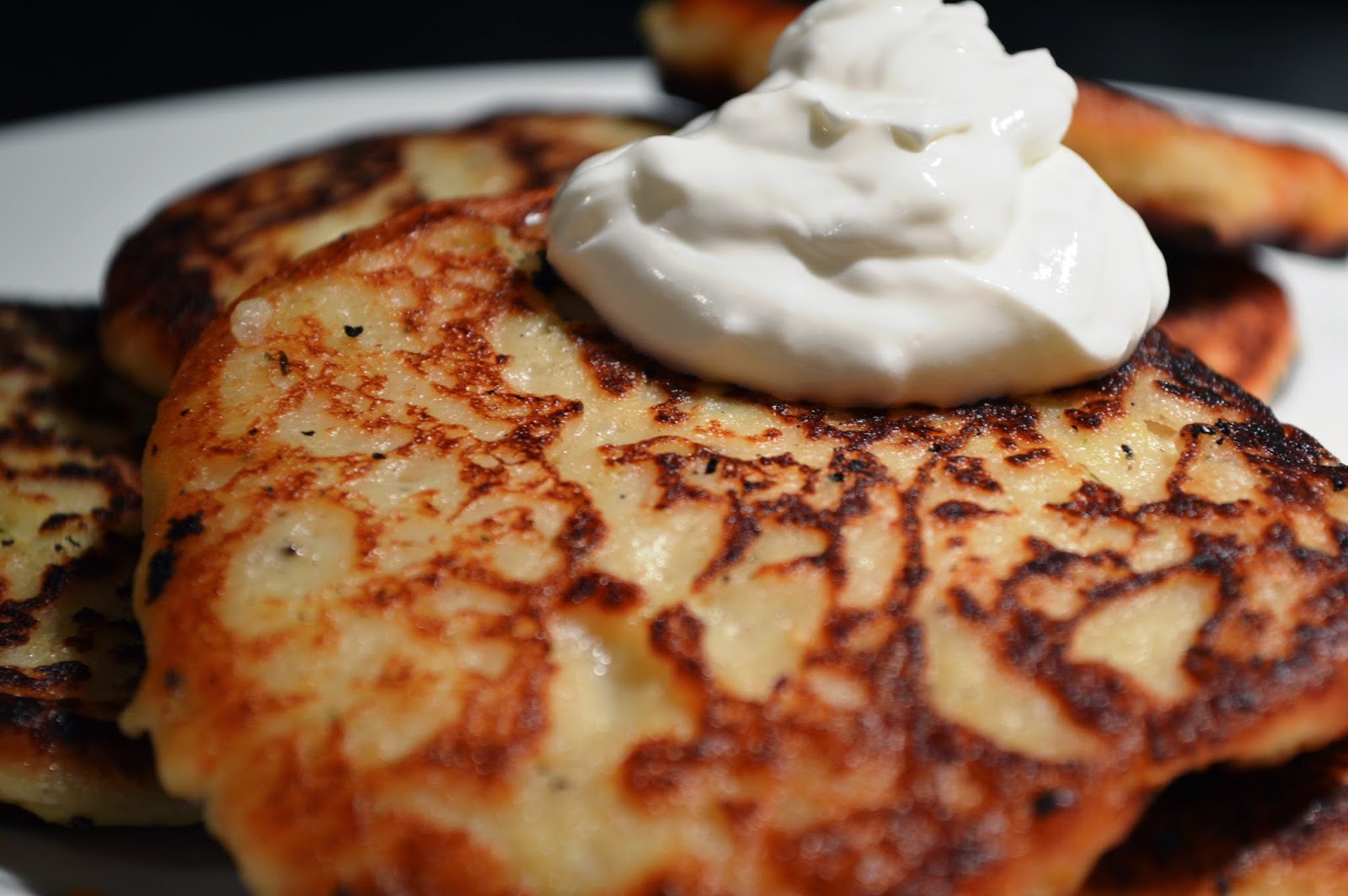 I like mine with a dollop of sour cream, Paulie with syrup, yup even for savory ones like these. I have to give him credit, he not only ate his, he even asked for seconds while I was over them even before my first bite probably because I was getting annoyed by the process. Next time I will tackle these on a weekend and will follow a tested recipe with reviews. Failed this time but have not given up.
Posted by Unknown at 11:01 PM