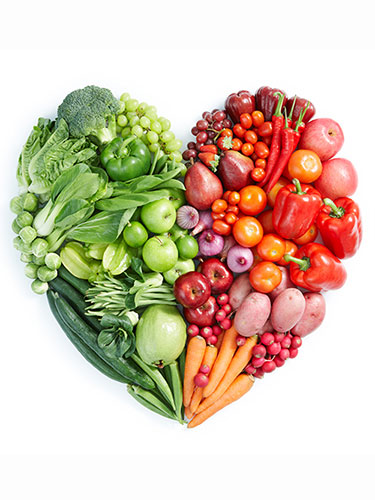 I was thinking that so many people start up New Year's resolutions in January that I would get a jump on it and start in December instead so that by January it will feel like a part of my routine rather than something new.

It all started with my new phone, Samsung Galaxy Note 5, which was a gift from Paulie and my in-laws. One day after poking around the available apps I noticed there was a health tracker called S Health (all Samsung smart phones have it pre-installed).

The first few days after this discovery were no different, I saw the number of steps I took but made no additional effort in upping my activity. Then I realized that the expecting a different outcome when I've done nothing differently would be insane. That day I publicly announced, via my YouTube daily vlog, that I was starting a Health Challenge - Walk 5 Miles a Day by the End of December! Let me tell you, no one was more shocked then me. But now that I've said it out loud I had to take steps, literally, to change my activity level and even more so, my mind set.

As a work from home full time employee by daily commute is mere moments and would not yield anything in way of exercise so I had to think bigger. I own a treadmill but like millions of others, it has only served as a room divider for a long time and a place for our big dog Chester to create a sleeping space behind. (sad but very true). I asked Paulie to give me the gift of a fully functioning treadmill as my present for the Holidays.... time went by and nothing was happening so I took things into my own hands.

Being blessed with extremely mild weather, I decided to use what I had at my disposal - my driveway and more specifically my Toyota Sienna as the base around which I would walk. It has since become known as Hensel Track. I started with a few laps at a time to see just how much I could do but quickly realized that my Birkenstocks were not going to cut it, sore spots and blisters at the end of my second toes were glaring signs that it's the wrong footwear. 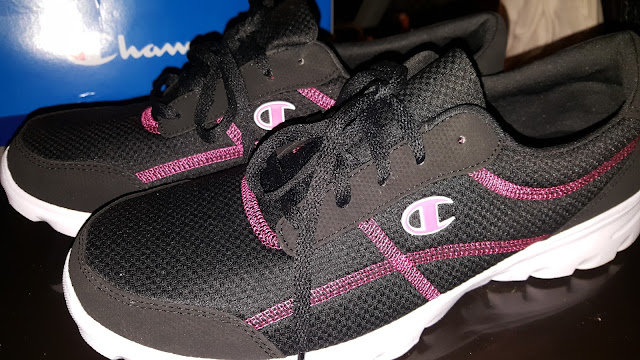 A simple Amazon search later and 2 day shipping and I was a proud owner of my first pair of walking shoes (my high school pair of pink Reeboks were laughing at me when I attempted to put them on, they were 'retired' shortly there after).

Now with the correct shoes, a desire to change my activity level and the beautiful weather worked in my favor. Starting on December 3rd, I set my goal at 3,000 steps a day. Not going to kid you, initially I was not even sure how many steps an average person takes but sitting on my butt for 10+ hours a day in front of the computer for both work and fun was not adding any for me.

To keep myself honest and accountable I decided to share my progress on Social Media and in my vlogs on YouTube. On the first day I only reached a little over 1,000 steps but in a matter of a few days worked my way up to near goal of 3K. December 6th was 2,983 steps, that annoyed me more than anything so I promised myself to never let the day get away from me.Since the 7th, I've met or exceeded my daily step goal and starting on December 13th I upped my goal by a 1K each week. Finally on December 15th I started reaching my 60 minutes of activity a day goal. It's exciting to be able to accomplish my daily goals and I've noticed some interesting side effects - cleaning up after dinner sooner than later, doing laundry without getting grumpy, offering to let the dogs in/out without a stare down with hubby.

Since starting this Health Challenge, I've reorganized the walk in pantry, went to the store multiple times just to window shop and have had friends join me in making even small changes like adding more water intake or making better food choices. You just never know where inspiration comes from, mine was from a phone app and that's pretty incredible. 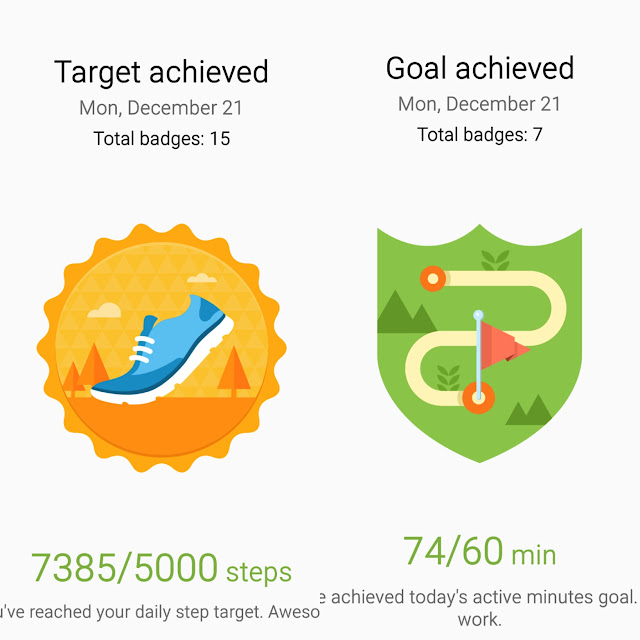 How are you planning on being better to yourself?
Posted by Unknown at 6:23 PM