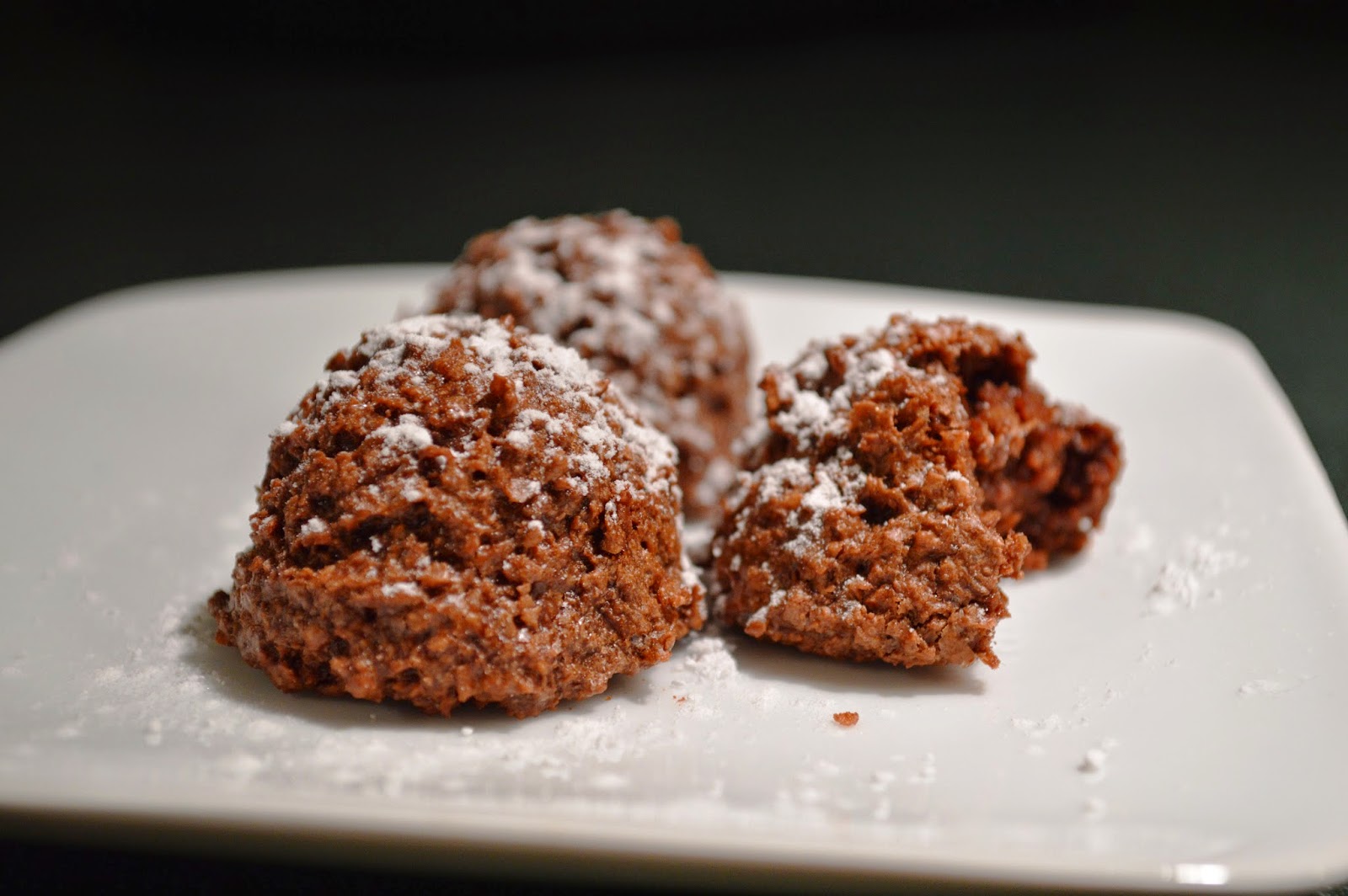 I used a recipe from Smitten Kitchen with a few substitutions and one addition:
Instead of the 1/3 melted chocolate, I used 1/3 cup Nutella (microwaved for 25 seconds to remove from jar and for easy mixing in)
I added zest of one orange, about a tablespoon
Cut down the 2/3 cup sugar to 1/2 cup because I used Nutella instead of Dark Unsweetened Chocolate 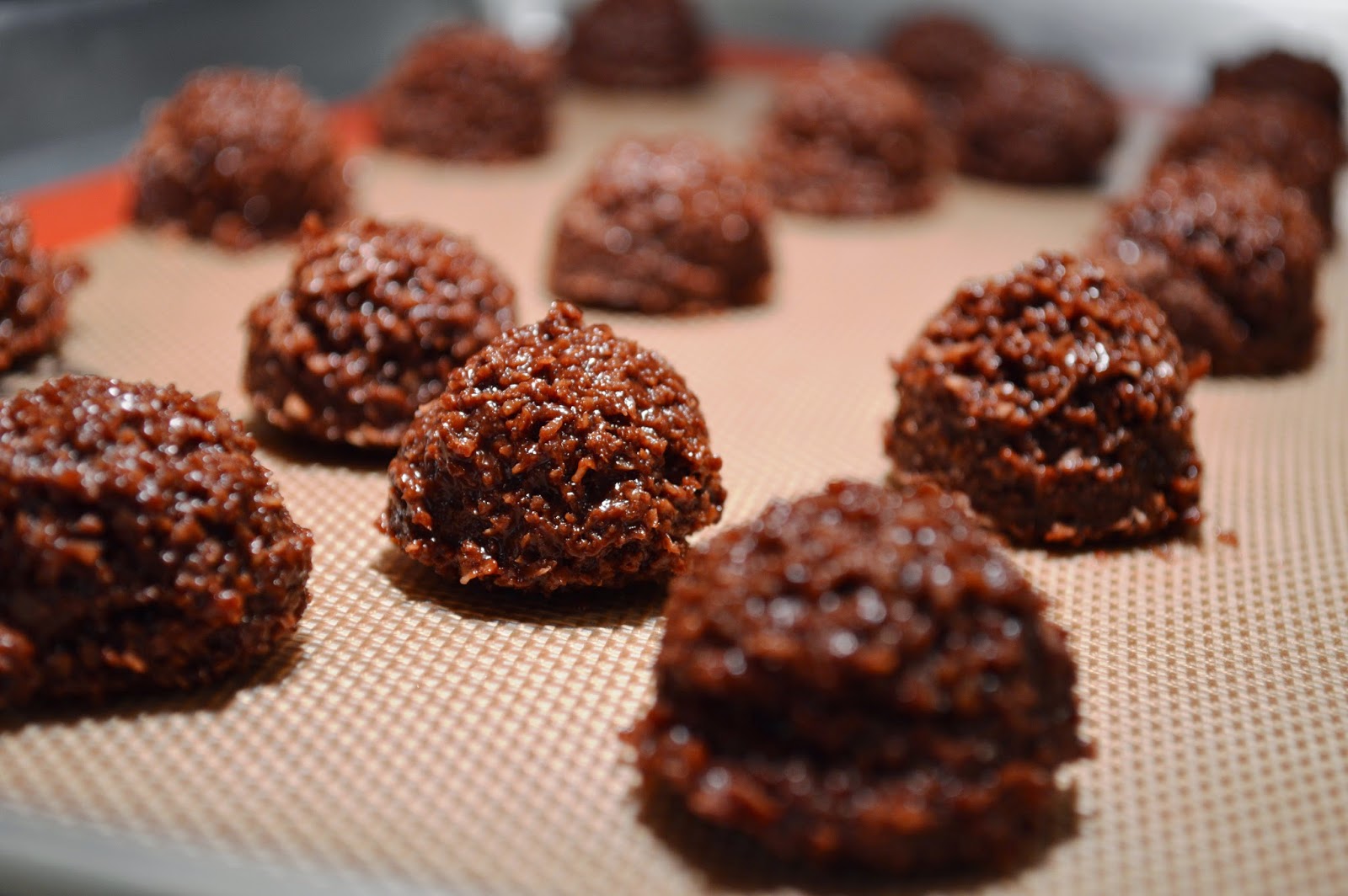 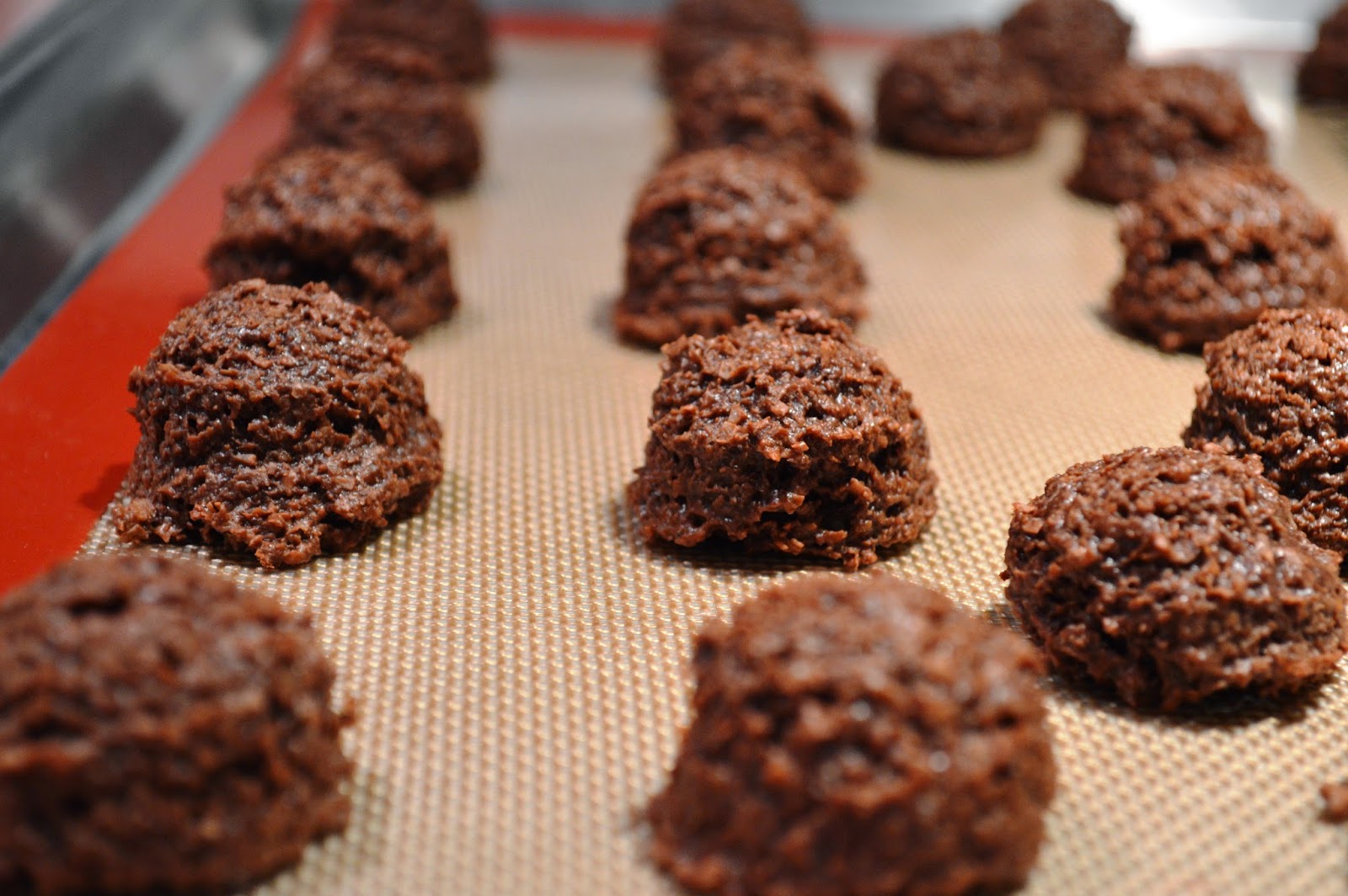 Out of the oven, matte once baked
Video:
Posted by Unknown at 12:02 AM